A task that would formerly have been impossible was made possible by the speed of digital at which Labelium Play operates. Within 21 days, Labelium Play managed to:

Christie’s campaign owned 33% of total ad space across the two NASDAQ screens in Times Square over two days. The campaign reached 1.3m people, the ad ran 990 times, and thanks to our advantageous programmatic deal structure, we managed to secure a 15% higher reach over estimated delivery.

It was a successful mission: we delivered maximum impact (1.3M people reached in two days) at the speed of digital (21 days from brief to delivery).

About the Client
Christie’s is a British auction house. It was founded in 1766 by James Christie. Its main premises are on King Street, St James’s, London, and the Rockefeller Center in New York City. It is owned by Groupe Artémis, the holding company of François-Henri Pinault 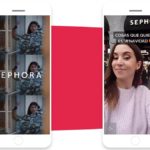 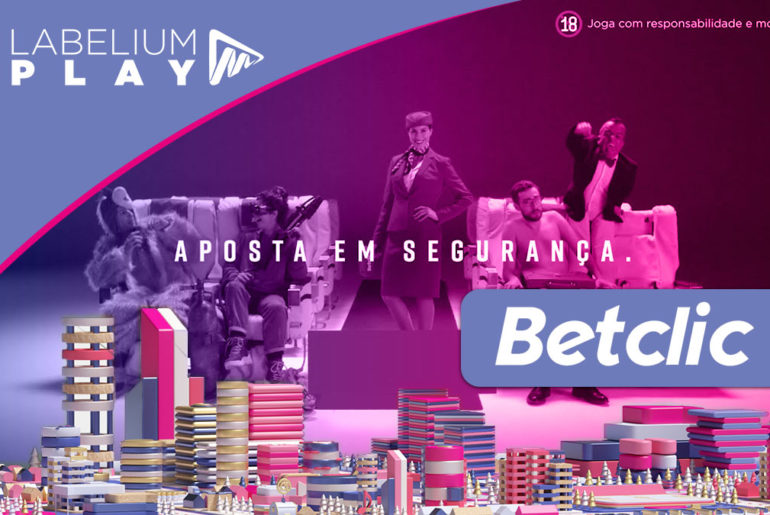 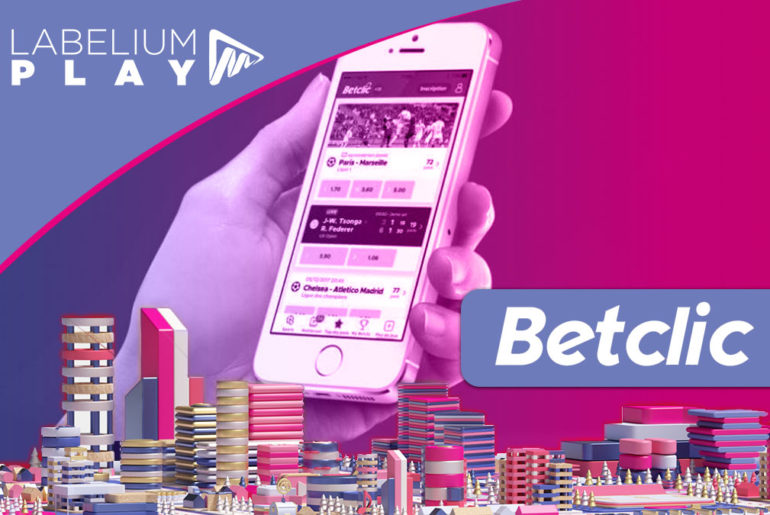 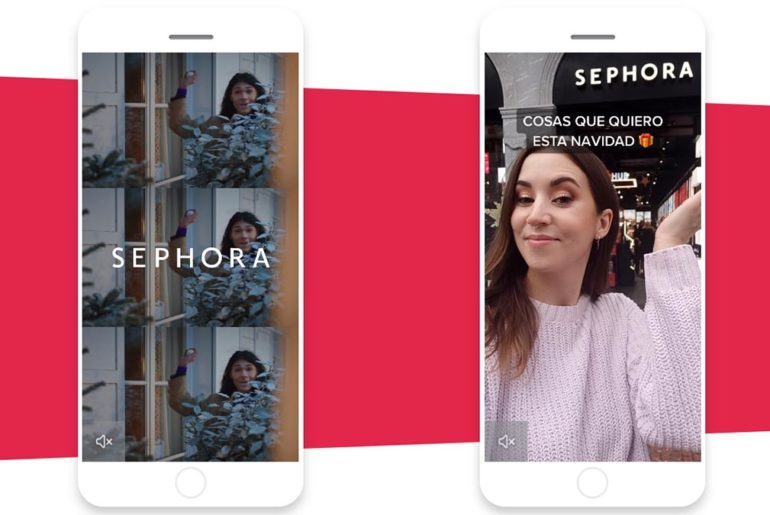