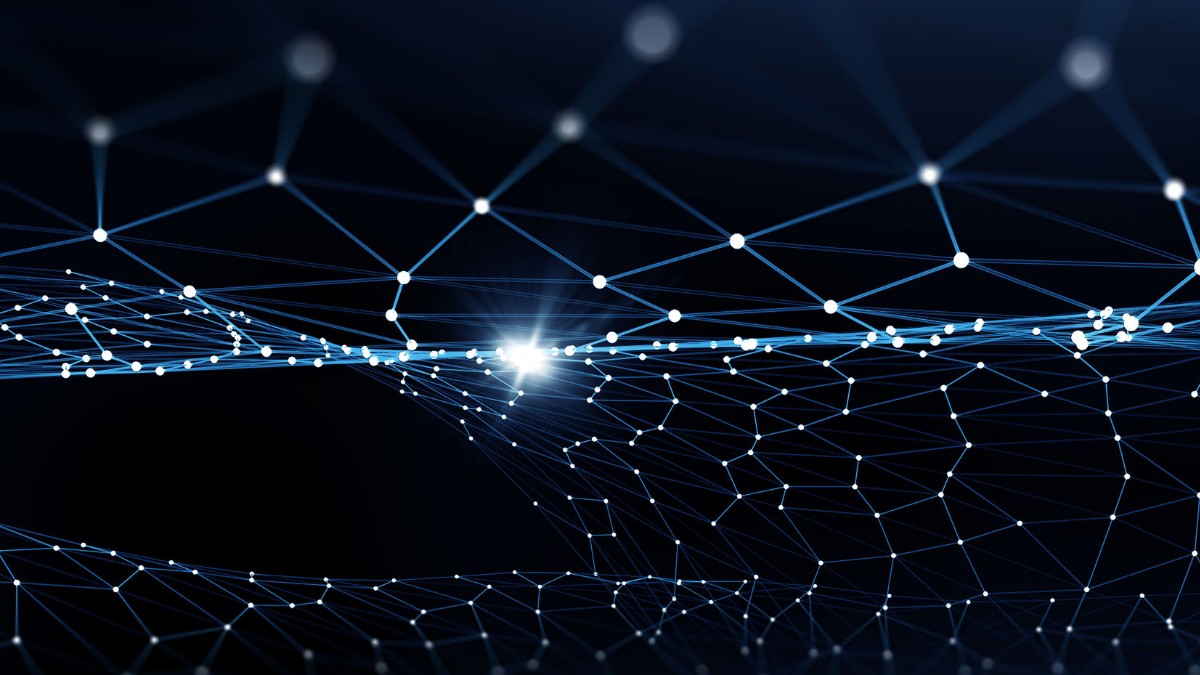 The new president of UDECAM, Gautier Picquet, has revived the controversy over Google and Facebook’s role in the advertising market. In a recent interview, Picquet talks about the role of agencies facing GAFA (an acronym that refers to Google, Apple, Facebook and Amazon).

Stéphane Levy addressed these statements by providing his personal and professional vision as President of the Labelium Group. We share his points of view below and analyze the challenges advertising agencies are facing today.

As an agency, is it possible to limit investments on Facebook and Google?

In his interview Gautier Picquet addresses how agencies should react to certain decisions taken by GAFA that the advertising industry does not like. The president of UDECAM (Union Des Entreprises de Conseil et Achat Média) advocates for the industry to maintain a strong position: “Besides complaining about GAFA on the press, we must be able to say no and cut the advertising investment of our clients. As agencies, we can apply financial pressure measures: in France, Google and Facebook collect an investment of around 3.3 million and 1 million euros, and most of it passes through our hands”.

However, Stéphane Levy reflects on the following: “Is it not the agency’s role to guarantee the best investment for its clients? How would you react if your bank told you that it was not going to make an investment or contract insurance because “the bank does not like it”, even though it might be profitable for you? He adds: “Personally, I would find it a bit suspicious and would tell you that it is not your budget that you are managing. As a client, I hire an agency to ensure that the best results are achieved and to take advantage of their expertise within the parameters that I define as a client”.

Gautier Picquet also addresses the hegemony of GAFA in the digital advertising market and regrets the decision taken by Google to change the management of third-party cookies on Chrome. “This is proof that Google only thinks about their interests. One thing is clear to me: the composition of the global advertising ecosystem does not have to be determined from American headquarters,” he says.

In response to these statements, Stéphane Levy asks Picquet: “Don’t you think that this is the same feeling we have from independent agencies as opposed to the Big 6 (the ones that make up the majority of UDECAM)? From my agency, we have been in a continuous battle for 15 years, trying to emerge against your political and commercial strength”.

Google and Facebook have transformed the industry in which agencies operate: now they have to change their business model to deal with the permanent threats of internationalization or other independent challenges.

Narrow margins in the advertising business

According to Gautier Picquet, agencies must know how to refuse a pitch when the rate conditions are derisory, and he remarks that “sometimes you know in advance you are going to lose money”. In this regard, he states that one must stop accepting the unacceptable, starting with the fact that remuneration levels are not aligned with the consultants’ skills or their workload.

As for the challenge posed by margins in the advertising business, Stéphane Levy admits that the pressure is colossal, but it turns out that there are new players who manage to stand out and seem to be able to make a living. “We can take the example of The Trade Desk company. It was created ten years ago and today it is worth 12 million euros, almost the equivalent of Publicis or WPP, but with the difference that it only has 1,500 employees,” says Levy.

The true role of advertising agencies

Stéphane Levy compares Picquet’s position to the fight that Kodak waged following the first digital cameras marketing with the paradox that UDECAM agencies could easily become the “sector’s iPhone”. “You have talented teams, a very wide spectrum of specialties and wonderful clients,” Levy mentions.

In conclusion, the President of the Labelium Group redefines the terms: “Our role as agencies, whether we are Big 6 or independent, is to consider all the options that exist in the advertising market and diversify investment while taking into account the specific philosophy of each advertiser and operating in a neutral framework”. 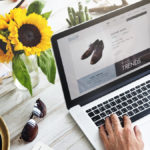 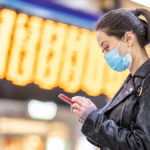 Analysis of the 2020 Coronavirus Impact on eCommerce Behaviors & Recommendations