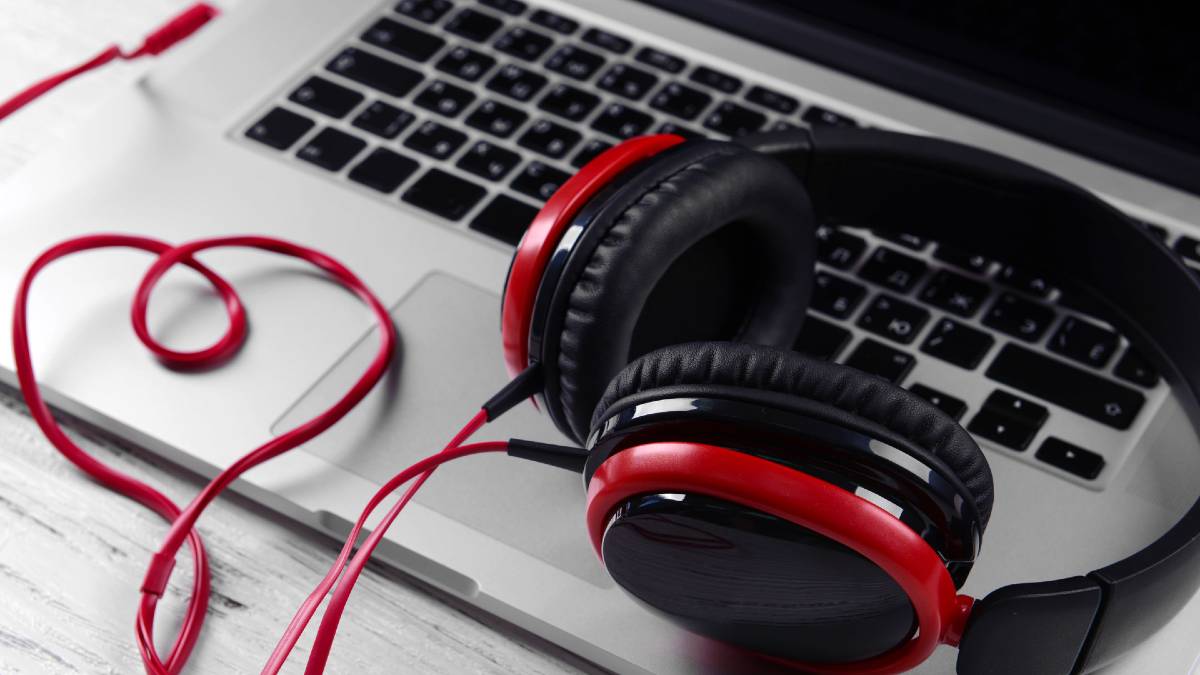 Digital audio is the great advertising revelation of 2020. The demand for podcasts, streaming music and other online sound content has grown with the coronavirus crisis, and with it the interest of advertisers in this medium. It is no surprise, considering it has an overwhelming potential in terms of custom targeting, contextualization of ads and the development of emotional connections. However, as with anything new, it still raises some questions, particularly concerning measuring campaign results and the metrics used to determine the impact of ads.

Which data can be obtained from the current technology regarding the audience of digital audio? How can we know the impact of a specific advertising action in the business? We will see that next.

Digital audio content can be accessed in two different ways: the web browser or an application installed on the device (computer, smartphone, tablet, etc.). In both cases, user behavior can be tracked using platform-specific systems; third-party tracking codes, which send signals when predefined targets are reached; or by analyzing the session information stored in the cookies.

The measurement tools used will differ depending on the type of data one wishes to obtain. For example, podcast producers will be interested in knowing their listeners’ demographic profile, location and listening patterns, while an advertiser will focus on counting the number of reproductions of their spot and determining the effects it has had on their target.

Google has a specific analytical tool for podcast creators, called Podcasts Manager, which Beethoven’s enables them to study the behavior of listeners minute by minute, establish the average listening time and monitor how the engagement evolves program by program. In turn, platforms like Spotify provide brands with tailored insights on the number of impressions (plays) their ads are getting, along with reach and frequency of listening metrics, and additional demographic information about the age, gender, device type and interests of their audience.

However, it should be noted that the definition of impression-play of an advertisement as a digital audiometric is under discussion among industry members. IAB, in its Podcast Measurement Guidelines, summarizes it into the concepts of Ad Delivered and Client-Confirmed Ad Play. In the first case, the playback would be counted after verifying that 100% of the bytes of the ad had been downloaded; in the second case, the confirmation via tracking code would come into play, this could also verify if the ad has been partially or listened to.

When it comes to measuring the results of advertising campaigns, the IAB’s Digital Audio Buyer’s Guide 2.0 suggests a series of digital audio metrics to quantify reach and effectiveness. The most basic would be those related to ad playback, and would be used to determine the number of times the ad has been heard as well as the Listen Through Rate (LTR), meaning, the number of times the advertisement was played until the end.

On a second level, it is also possible to evaluate the user’s response after exposure to the campaign. When advertisements are launched with a visible banner on screen, the traditional digital analytics options become available, in other words, to track the number of impressions, clicks and the Click Through Rate (CTR), as well as analyzing subsequent web browsing behavior or lead generation.

However, it should be noted that in many digital audio sessions the screen remains inactive: the consumer is simultaneously engaged in another activity that is incompatible with viewing. In these situations, there are tracking alternatives based on the formulation of a very clear and concrete call to action (CTA) within the advertisement, and on the users’ engagement level. An example of this tactic is the launch of exclusive and time-limited promotions, which are activated on the web by a code communicated in the audio message; or interactive advertisements, which request and react to voice commands from the recipients.

Ultimately, the results of digital audio can be calculated by implementing post-listen surveys to measure brand recall and purchase intent. This can also be achieved by observing the direct impact on sales during the implementation of the campaign, either in the online store or in the brick-and-mortar stores. 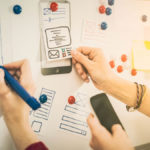 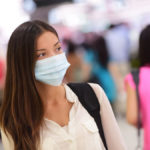 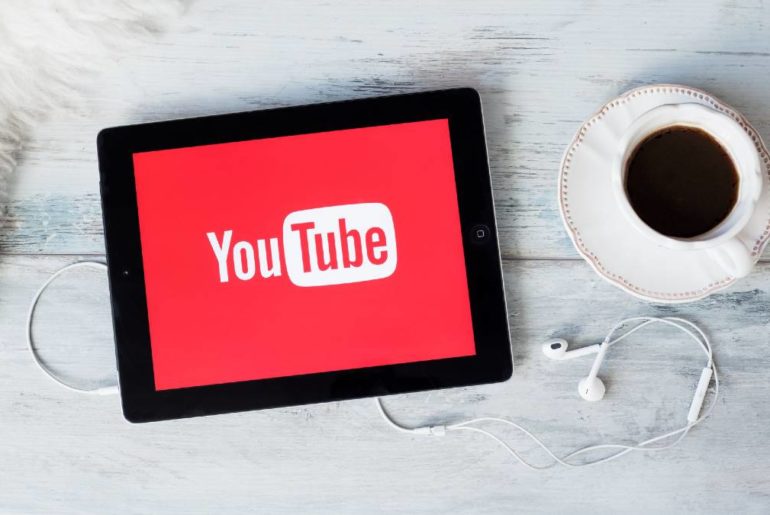 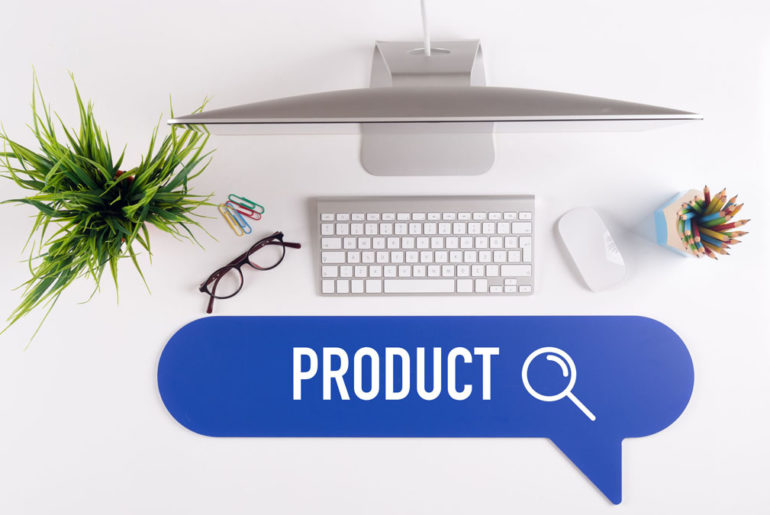 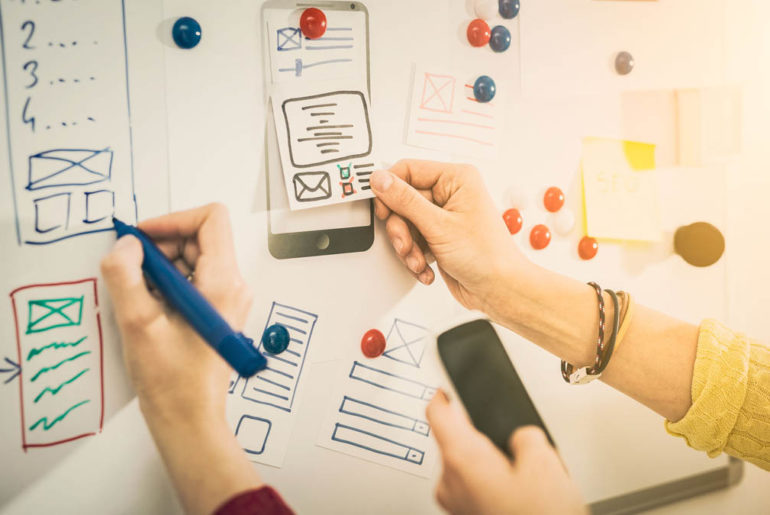